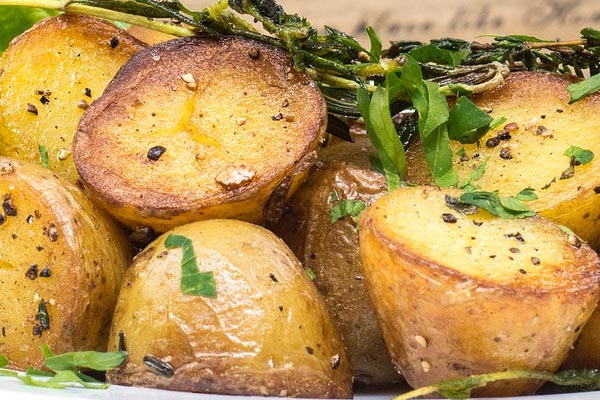 How to Cook Baked Potatoes at 200-Degrees Fahrenheit

Being able to bake a potato is about as basic as your cooking skills can get, and it doesn’t even require a recipe to pull it off.

All you have to do is get a potato, give it a rinse, stick it in a preheated oven and cook it until it gives when you squeeze it or push a fork in. But, you may want to cook it longer, so how can you do this without overcooking it?

How Long to Bake a Potato at 200-Degrees Fahrenheit

You can bake your potatoes at 200 degrees Fahrenheit in convection mode for 40 to 50 minutes or put them into a traditional oven at 200 degrees for four to five hours. Halfway through the cooking process, you may want to turn the potatoes to ensure they cook evenly. They’re done when they give when you push a fork into the center.

Potatoes make an excellent side dish or a meal on their own, but knowing how to cook them just right is the key to getting a delicious and filling potato.

We’ll explain how to cook potatoes at varying degrees, the perfect temperature, and more below.

Russet potatoes are a favorite for baking because they’re a floury, dry variety with between 20% and 22% starch. Other varieties like Yukon Gold and Red Bliss have 16% to 18% starch content, and this is decent.

However, the more starch you get in your potato, the more water it’ll absorb as it bakes in the oven.

As the starch granules in the potato start to swell up with water inside the potato’s cell walls, they’ll cause the cells to separate into clumps. When you cut it open, this will give you a fluffy and dry texture inside the potato.

Is it Possible to Roast Potatoes at 200-Degrees Fahrenheit?

In convection oven mode, you can bake your potatoes at 200 degrees Fahrenheit for 40 to 50 minutes.

You may have to wait an hour for them to get a nice golden brown coloring. You can pull them out and put them on a platter to serve them right away when they’re done.

Your baked potato will be done if it’s tender when you poke it with a fork, and the fork slides back out easily.

The internal temperature should be around 210 degrees Fahrenheit, and you can use a thermometer to test how done it is. Using an oven mitt or a potholder, you can gently squeeze the potato to see if it gives.

How Long it Takes to Cook Potatoes at 250-Degrees Fahrenheit

Depending on how large your potatoes are, it could take them around two hours to cook through at 250-degrees.

When you bake them by themselves at 350-degrees, they take roughly an hour. Cooking them along at 300-degrees will allow them to get done in 90 minutes.

It’s also possible to lower the temperature in a convection oven to 400-degrees Fahrenheit for 50 to 60 minutes to cook them thoroughly.

Most recipes will tell you to cook your potatoes at 375-degrees, but you can go up or down depending on how much time you have.

When you put your thermometer into the middle of the potato halfway down, and it reads 210-degrees, your potatoes are ready to come out.

You should also note that your potatoes can get hard when you cook them at a lower temperature than is recommended because the temperature isn’t high enough to break down the starch in the potato.

So, you can cook them for hours on end and still get a dense, hard potato.

Should You Wrap Your Baked Potato in Foil?

Even though many people recommend wrapping your potatoes in foil before you bake them, we’re going to go against the grain and tell you not to do it.

The foil will hold in moisture and steam the potato, and this will result in a boiled texture and taste.

Instead, put them right on the racks to cook and turn them halfway through to prevent them from getting too brown on the undersides where they touch the racks.

How Long Does it Take to Cook Potatoes at Higher Temperatures?

If you’re using a traditional oven, it can take just over an hour for your potatoes to get a nice golden brown look with a fluffy texture when you cook them to higher temperatures.

A convection oven can cut this time in half, and they tend to cook more evenly than a traditional oven.

What Temperature Does a Sweet Potato Need to Reach Before it’s Done?

To check and see if your sweet potato is done, you’ll want to get a thermometer and push it into the thickest part of the potato. It should read between 205 and 212-degrees Fahrenheit. This will result in a fluffy interior with a slightly soft exterior.

How to Bake a Potato in Your Oven

The perfect baked potato is soft and fluffy on the inside and crispy on the outside, and when you crack it open, you want it to still steam and be ready for whatever toppings you want to add. To start, put your oven rack to the center of the oven and preheat it to 200-degrees Fahrenheit.

Rinse your potatoes under cold water while gently scrubbing at the outside of the potatoes using a vegetable brush to remove any lingering dirt or debris.

Dry your potatoes with a towel and piece them lightly with a fork or paring knife six to eight times to allow the steam to escape as the potato bakes.

Get a large bowl and dissolve a ½-cup of warm water with two tablespoons of salt before putting your potatoes into the bowl and rubbing them until they’re coated.

Transfer your potatoes to your baking sheet or right on the racks in your oven and bake them for four to five hours until the temperature reaches just over 200-degrees internally.

Remove the potatoes from the oven and brush them with a coating of vegetable oil before putting them back into the oven and baking them for another 10 minutes.

Remove the potatoes for a final time and make a slice down the center using a paring knife.

Grab your potato on either end and gently squeeze it, so the flesh of the potato moves upwards before sprinkling it with your seasonings and serving it.

If you don’t eat all of your potatoes right away, you can refrigerate any leftovers in an airtight container for up to three days.

To reheat them, you should put them directly on the oven rack at 325-degrees until they’re heated through.

The Best Potatoes to Use for Baking

There are several types of potatoes that you can use for baking to get good results. They include:

Now you know that it can take a few hours to heat your potatoes all of the way through and cook them at 200-degrees.

You can experiment and see which cooking style gives you the fluffiest potatoes at the end of the cooking cycle. 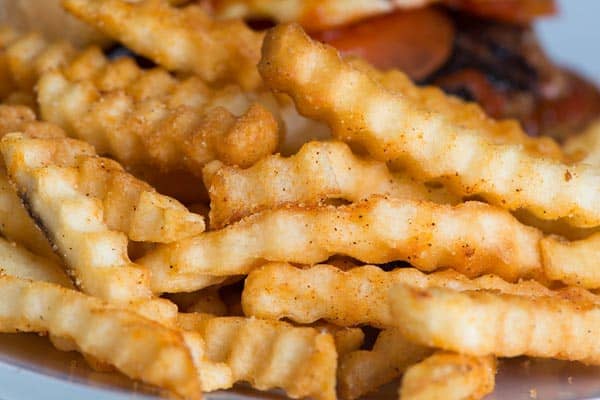 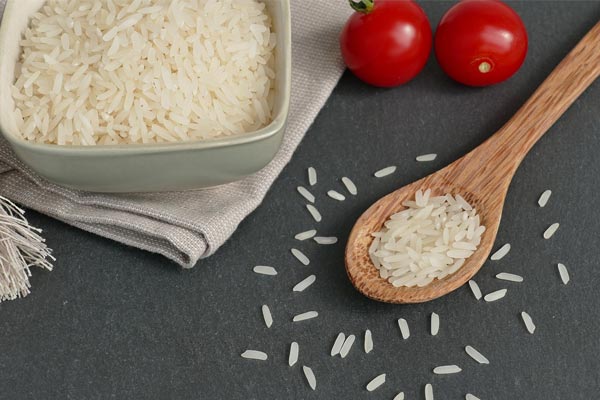 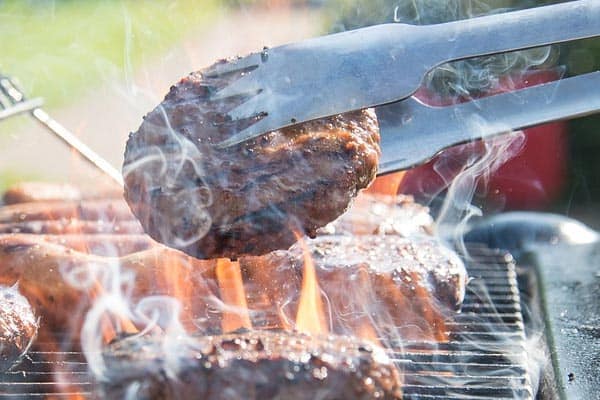